Back on the wagon.

After two weeks of feeling rough as old boots, and not being able to train. Not to mention a couple of weeks before that of having a non stop sore throat, which resulted in me finally losing my voice a couple of weeks ago, I am back.

Not 100%, but breathing well enough, and fighting hard enough to get back into training. I can't pretend the last two weeks have been good, that would be a lie. Instead its been two weeks of NO training, severely decreased dog walks, with some days only managing about 3,000 steps rather than my average 18,000, and a whole heap of unhealthy eating.

The outcome, I have LOST 2lbs approx from my last weigh in, and am now balancing on the edge of 240lbs. So the next goal now has to be officially set, and here it is. 234lbs. Not far away, not unrealistic, but a good number, and ever closer to the end goal.

So I started training again on Monday, and took a rest day on Tuesday as I was suffering from the first day back. Dropping the weight, reps and sets to a realistic return number, its actually been quite refreshing to start over. Remembering form is key, and weight is secondary. A good clean session with mid range weights on Monday took its toll on Tuesday (hence the rest). Quads, pecs and tris all suffering a little, but in a good way. However, first week back, I didn't like to push too hard.

So the training ethos of this week is keep the weights down, and keep the form up. With the fresh start I want to avoid ramping the weight up too much too fast again. After all im aiming for more definition and NO more bulk. Clothes are a pain in the arse to buy as it is, so i don't want to make things worse.

With a healthy goal of 234lbs in my sights, and a new beginning, hopefully I can get there in the coming month. Lets see what April brings. Another good reason to keep the weight down and reps up is of course to avoid muscle gains, and promote fat burning. But like I say, lets see where we are in 3-4 weeks time. 6 or so pounds to shift in that time should be pretty routine if I can keep the intake clean enough. 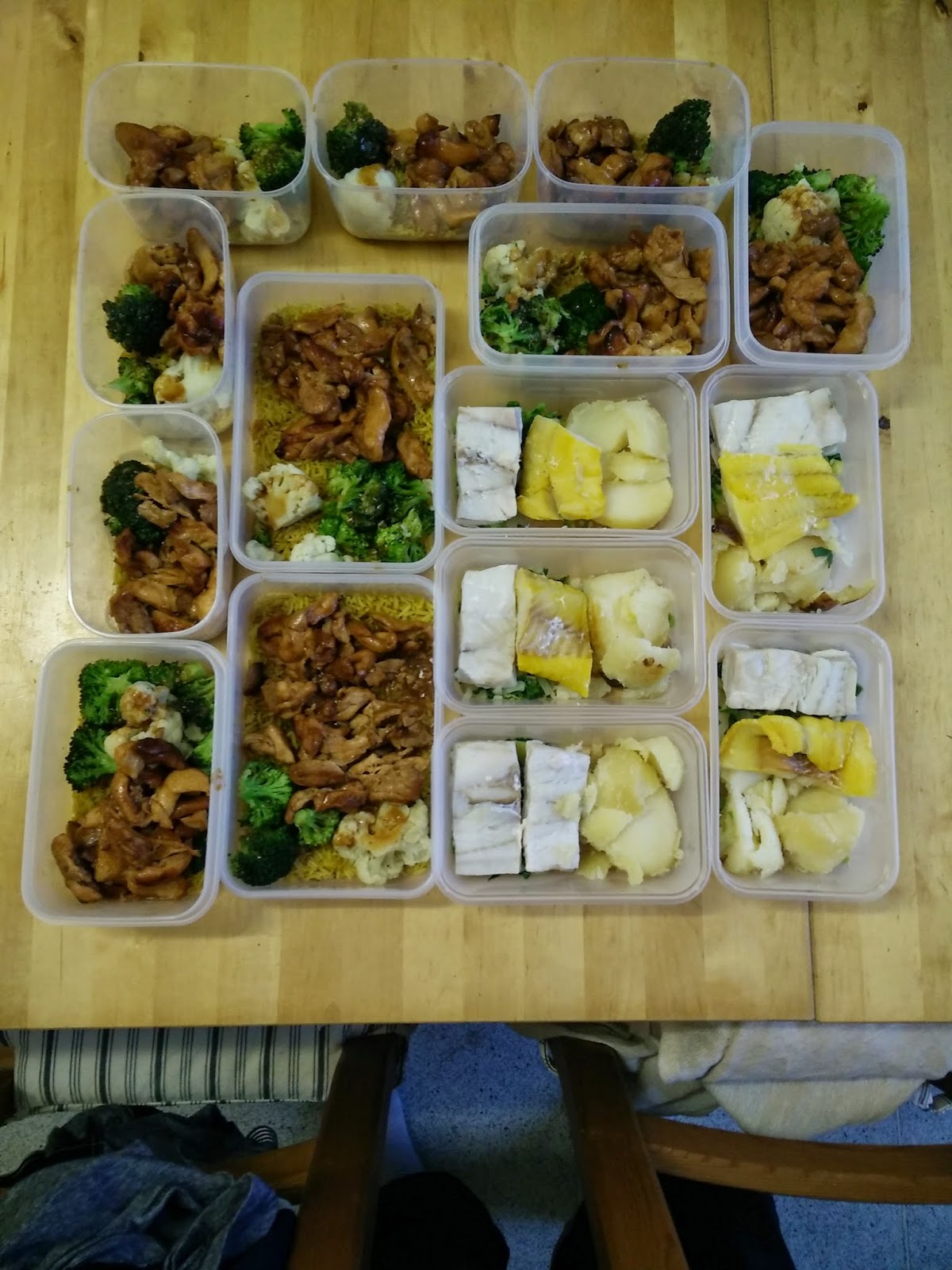 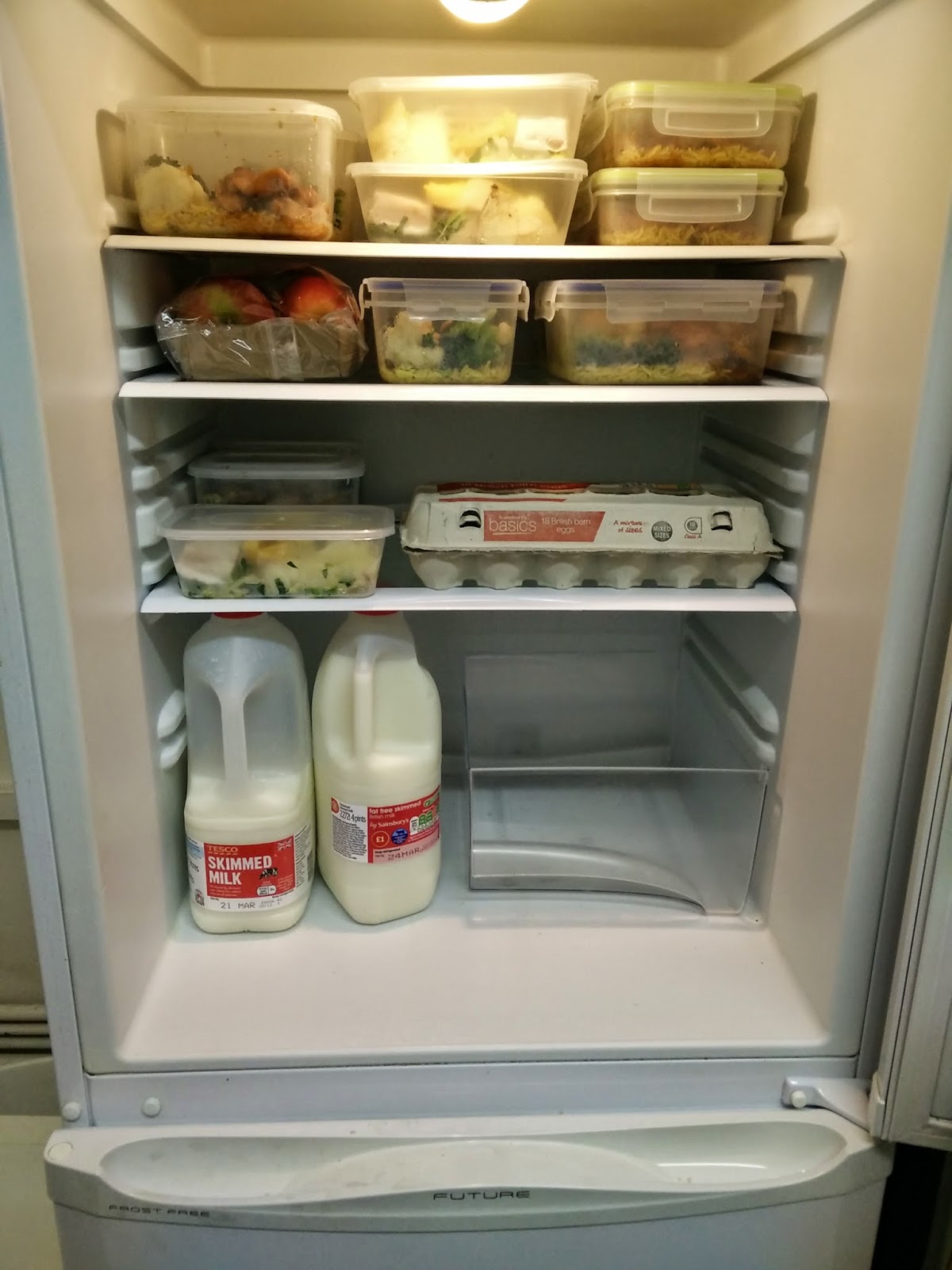 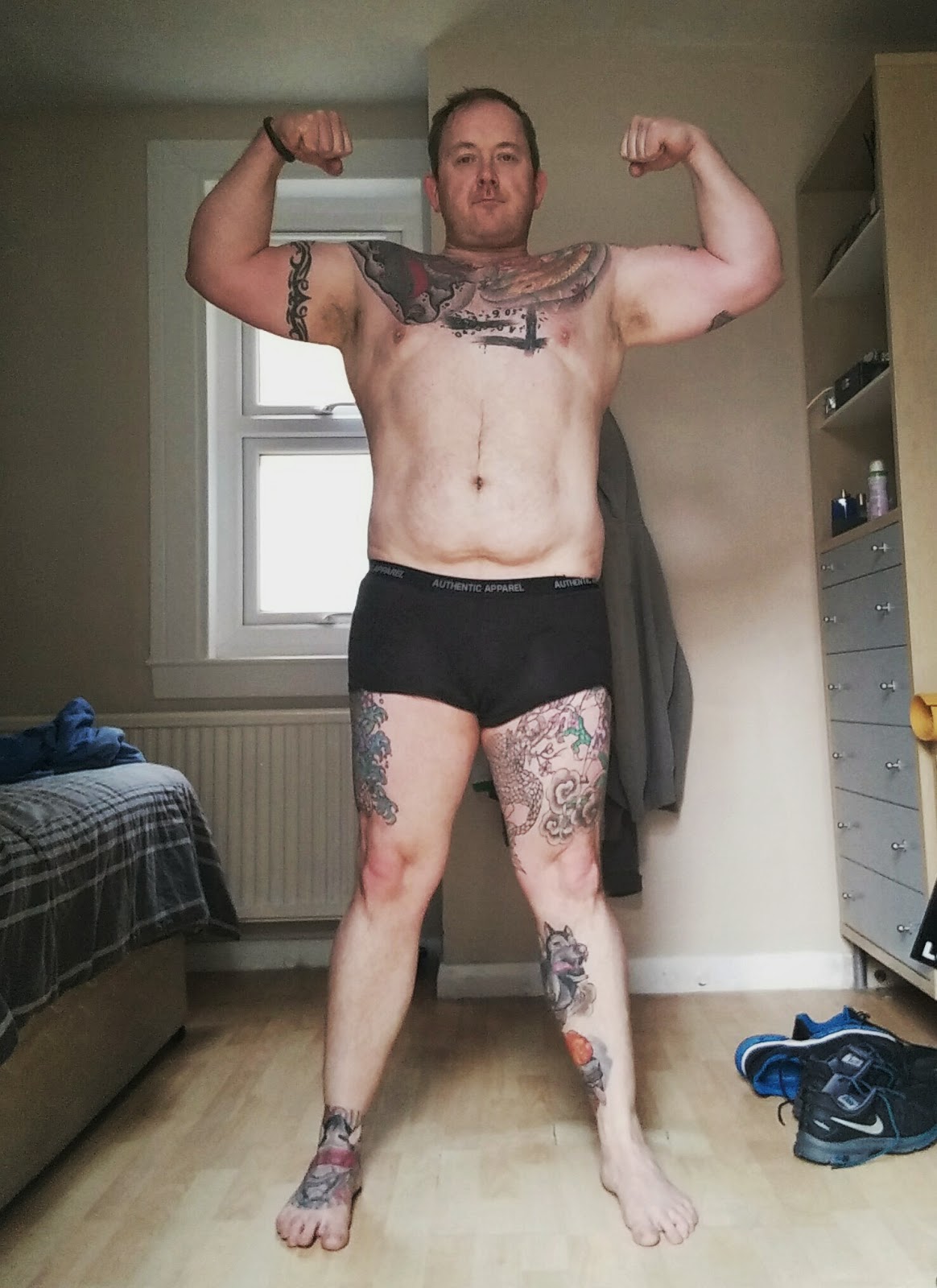 Posted by Michael Snasdell at 5:43 PM No comments:

Yes you, the spineless, brainless, worthless little shit that lunged out indiscriminately into the road, at Alan Cartwright. Your thuggish actions, being stupid enough to challenge a cyclist with a knife, for the sake of stealing they bike, cost a young man his life.

While his friends and family grieve, while the people who witnessed your actions deal with having watched a young boy die at the roadside, you walked off, empty handed, before jumping on the back of one of the other bikes your 'mate' had successfully stolen. Closeness with another man will no doubt become something you get used to, in the place you should and hopefully will spend the rest of your worthless little life. (not that there is anything wrong with personal choices in sexuality of course)

I really do hope you are seeing what you have done in the media, and understanding just how profound your actions have been. Rather than strutting around in your worthless social circles, claiming to me hard and wanted. You are certainly not hard, you are in fact a coward, of the very worst kind. Too afraid to even adhere to the basic fundamentals of being a man. Too afraid to confront someone one on one. But instead to take a chicken shit swing at someone.

So many people are killed by idiots on a daily basis, but your actions have really pissed me off on a monumental scale. You and your stupidity is one of the reasons society is where it is today. The 'I want' mentality which somehow gives you the right to kill someone for something as materialistic as a pushbike! Seriously?

Fingers crossed, someone you know will have the brains and the humanity (both existing in unison in any social circle you frequent is unlikely, but worth a shot) to tell the police who you are, and get the legal process underway. Hopefully, the big man streak which runs through you will cause you to put up a fight when you are found, and the firearms officers who will no doubt be there for your arrest will be forced to tase you a few times. I urge you, put up a fight, struggle, resist..... And get just the very beginnings of what you deserve.

On the other hand, you could just do everyone a favour, and disappear forever. I'm sure your mates would forget about you in a few days time, and it would be far cheaper for all the decent hard working tax payers out there who will have to pay your board and lodgings for the rest of your miserable life, both in and out of prison.
But then I would feel for the few people in your life who probably do care about you. As disgusted and ashamed of your actions as they will be, it is unfair to rob them of their loved one.
You know, the way you did to Alan's family!

There is no right way this can go, there is nothing you can do to make amends. 20 years in prison will not being back the life you stole from the Cartwrights, nor is it likely to change anything about you. But it can protect society from your mindless, dangerous actions, and stop you from doing it again for a while.

The nearest to the right thing that can happen is you  willingly hand yourself in, give an open, honest confession to the killing, and show some remorse. Then accept like a man that actions have consequences, and go away for a long time and think about what you have done. Forgiveness is never really on the cards for the family. But understanding of why you did what you did, and the knowledge that you have been punished for it, will in time help them sleep a little better.

I really do hope that the waiting for the family is over soon, and they start to see shoots of justice for Alan. And remember, these were YOUR decisions, YOUR actions, so whatever consequences you face, are all on YOU. Don't blame the school system, the government, or anyone else. We all make our own decisions, you made yours.
Live with it! And understand what I mean by that, LIVE... a life, something you have already deprived someone else of. Whatever happens next, you are still alive.

RIP Alan Cartwright, victim of the definition of a coward.
Posted by Michael Snasdell at 3:02 PM No comments: